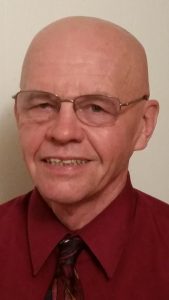 Until 2015, Emil enjoyed careers advocating for unions as a labor law attorney and counseling in the field of substance abuse, including several years for Hazelden Foundation. Emil also taught as an adjunct associate professor at the Hazelden Graduate School of Addiction Studies. He began attending Common Ground and his meditation practice in 2004 as part of his ongoing recovery from addiction. Since then he has attended numerous residential retreats in the Midwest and a month long retreat at Spirit Rock Meditation Center. Emil regularly teaches at Common Ground’s Mindfulness, Recovery and the 12 Steps Group and is one of the facilitators of a mindfulness meditation group at Stillwater Correctional Facility. Emil has also been a guest teacher and led workshops at Common Ground on Transforming Anger, Understanding Fear.